Sacré cordon bleu: what the French know about cooking by Michael Booth [2008]

This is another cooking related book by Michael Booth that I picked up because I enjoyed the author's culinary tour of Japan.  It's an account of the time he spent at the Cordon Bleu cooking school in Paris, learning to cook dishes from the French canon such as coq au vin. 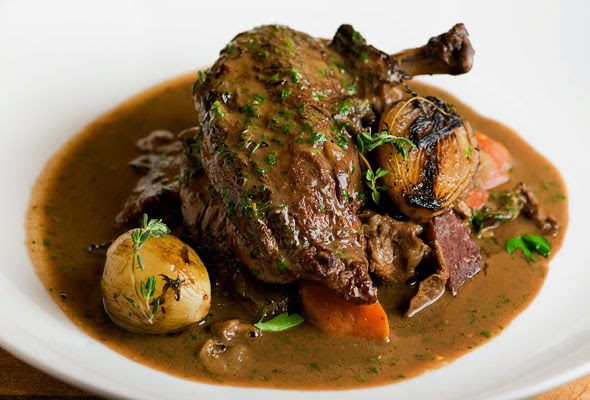 The book is funny and well-written and I enjoyed reading it.   It comprises a series of oddly unmemorable vignettes of the author attending classes (cooking demonstrations) and attempting to replicate the meals.  This is interesting as far as it goes, and sets up some amusing scenes.  However, I was oddly unsatisfied by its lightness; what I was really interested in would have been more on the relevance of such old-fashioned cookery in France today.


The dishes that are taught at the Cordon Bleu remain fundamental to the idea that the French have of themselves, even though the facts suggest that they don't actually eat in this way any more.  The French have embraced US fast food with greater fervour than any of their European neighbours - it's McDonald's second-biggest market - and an exploration of that tension between the reality and the self-image would have been great. 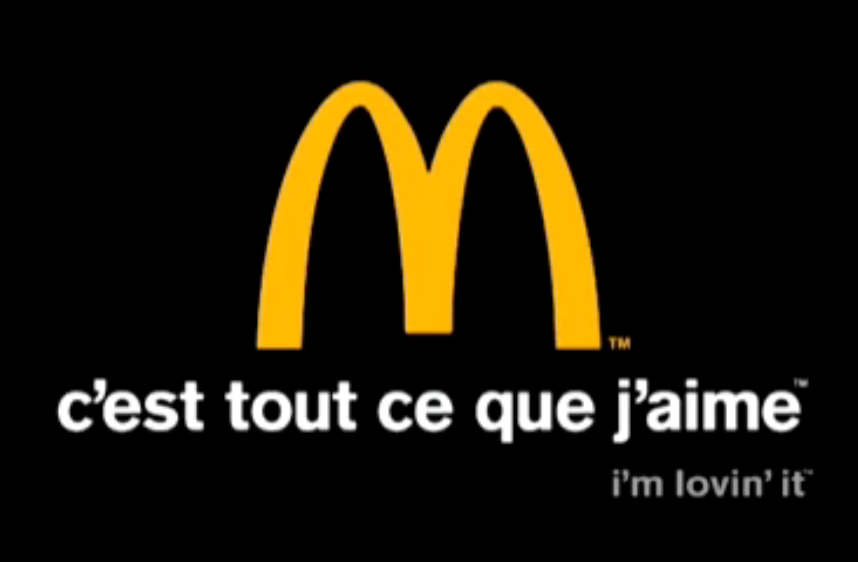 One very interesting point which stays with me is the simple explanation of why restaurant food tastes so different from food eaten at home - it is the result of huge amounts of butter and salt.  I appreciate that this is blindingly obvious, but I had never thought of it before, and I am grateful for the insight.